Series 2 of Peaky Blinders aired on BBC Two on October 2, 2014 and ran for six episodes. It followed Series 1 and was followed by Series 3.

Set two years after the events of Series 1, it follows the Shelby family as they expand their business South and North while maintaining their stronghold in Birmingham, England. Beginning in 1921, it ends with a climax at Epsom racecourse on "Derby Day" which was 31 May 1922. 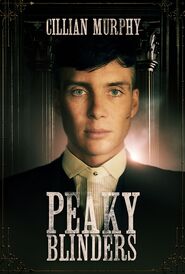 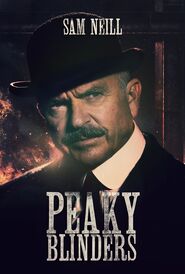 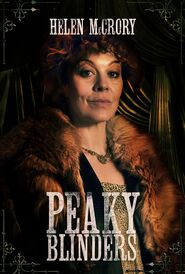 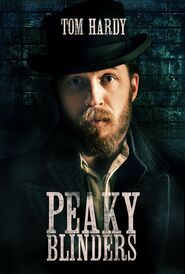 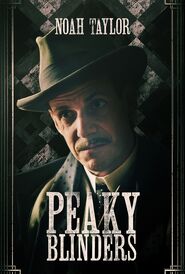 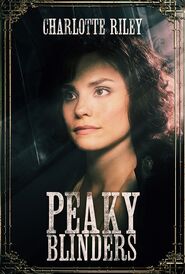 Charlotte Riley as May Carleton