Series 1 of Peaky Blinders aired on BBC Two on September 13, 2013 and ran for six episodes. It was followed by Series 2.

Set in 1919, Birmingham, England, the ambitious gang leader of the Peaky Blinders, Thomas Shelby finds his crew has come under the scrutiny of Belfast Chief Inspector Chester Campbell, who has been sent to clean up the city of crime. 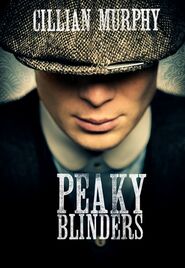 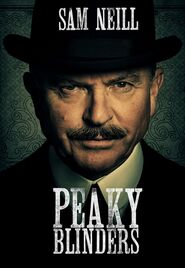 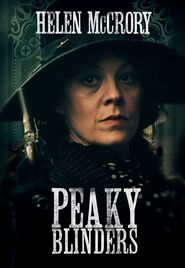 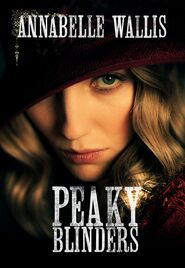 Annabelle Wallis as Grace Burgess
Add a photo to this gallery

Retrieved from "https://peaky-blinders.fandom.com/wiki/Series_1?oldid=13277"
Community content is available under CC-BY-SA unless otherwise noted.