View source
watch 02:56
Doctor Strange in The Multiverse o Madness - The Loop
Do you like this video?
Play Sound

The Peaky Blinders is the most powerful gang in England, and one of the most powerful gangs in the world. Initially founded in Birmingham after WWI, through Thomas Shelby's leadership, they began as an illegal bookmaking operation, and eventually branching out to fixing races bootlegging and car manufacturing. They were established as the Shelby Company Limited in 1920. However after the Wall Street Cash, when they began switching bootlegging to smuggling opium in order to raise enough capital to keep the company for going bankrupt. They have various legitimate businesses such as a distillery, automotive manufacturing factories, racetracks, etc. Their rise to power was aided through Thomas Shelby's brains and initiative, and his transactional relationship with Winston Churchill, as Thomas kept doing favors for him and the Crown such as assassinations, arms deals, and gathering intelligence on radical political groups in England and abroad. Winston Churchill eventually repaid the favor by granting him an Empire export license to sell manufactured car parts while smuggling single malt Scotch Whiskey that's hidden in the car parts. He slowly began to rise to power when he asked Churchill an OBE, and ran for MP of Birmingham, eventually winning by a landslide, due to his considerable influence in the city. 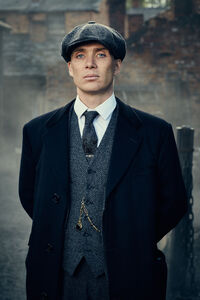 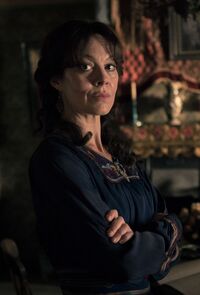 Aunt Polly, the matriarch and treasurer 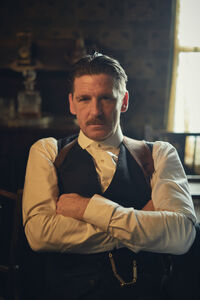 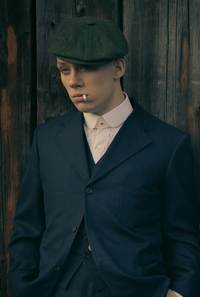 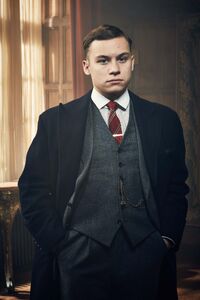 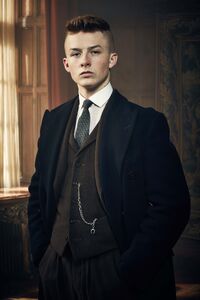 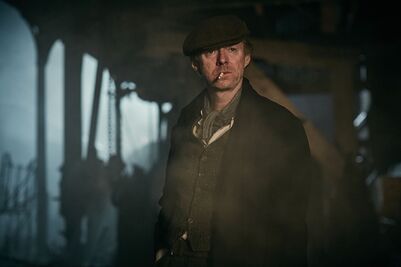 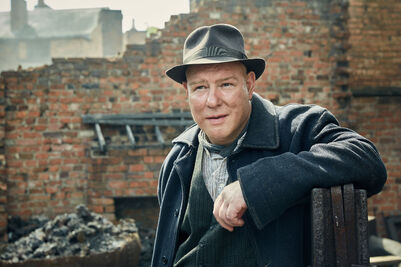 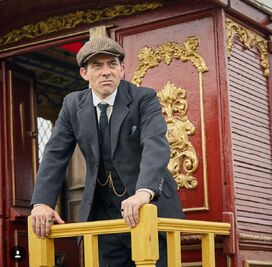 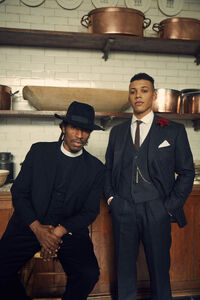 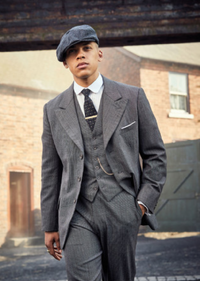 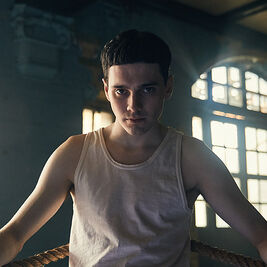 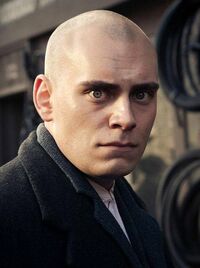 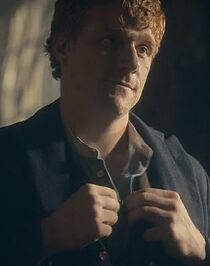 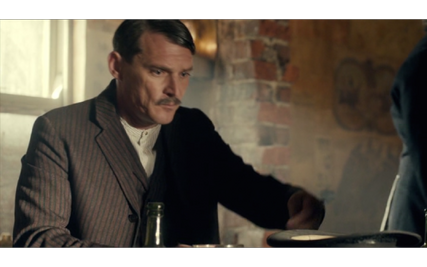 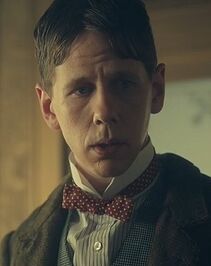 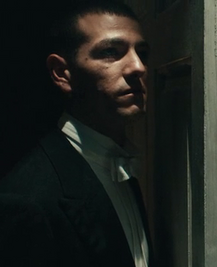 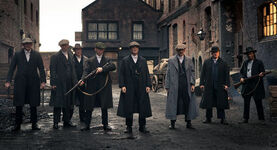 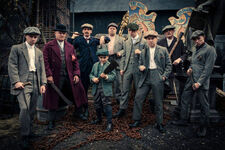 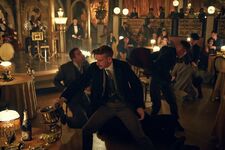 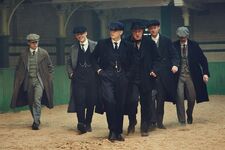 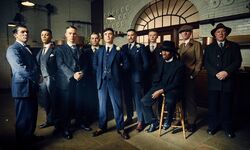 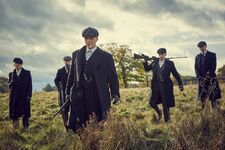 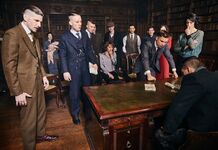 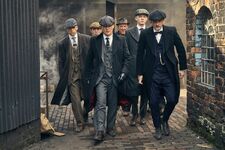