View source
watch 01:20
Who is Karl Thorne?
Do you like this video?
Play Sound

Present; recurring character
Karl Thorne is the only child of Freddie and Ada Thorne. He first appears in Episode 1.4.

Named after Karl Marx, he was born the day of the wedding of John and Esme Shelby, in the year 1919.

He was present at his first Shelby Family meeting, where the Shelby Company Limited presents their first legal racetrack pitch and during the events of Black Star Day.

He attended the funeral of his father, along with the rest of the Shelby Family. When his uncle Thomas Shelby bought a house for his mother Ada in London, Karl moved with her there.

Karl was present along with his mother and the rest of the Shelby Family, during the wedding of his uncle Thomas and his fiancée, Grace Shelby.

Karl played chess with Ada's male friend, Ben Younger. Karl tells Ben that the kids at his school say it's worse being black or a Jew, which Younger challenges with 'worse than what'. Karl then answers with ‘worse than anything’, then tells Younger that he'll never be his father because his real father is in heaven and he's of different skin colour. He also beats him in chess. 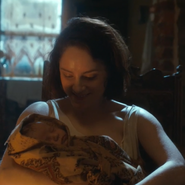 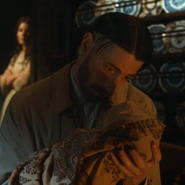 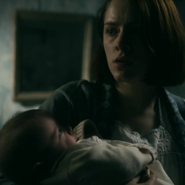 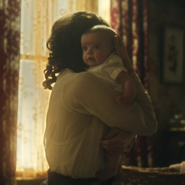 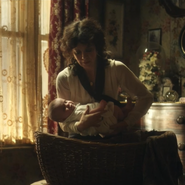 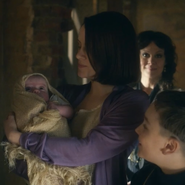 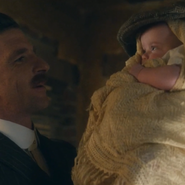 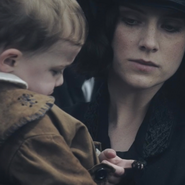 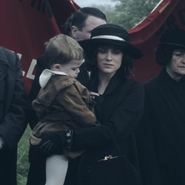 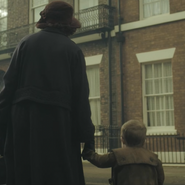 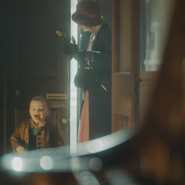 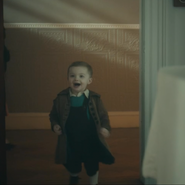 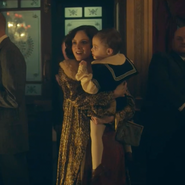 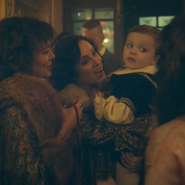 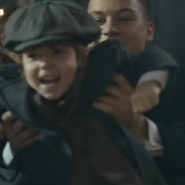 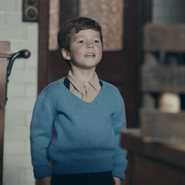 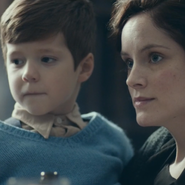 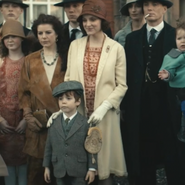 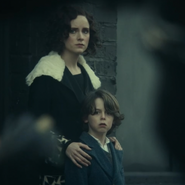 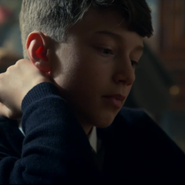 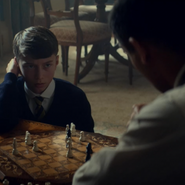 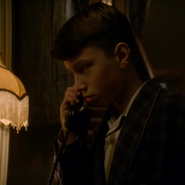 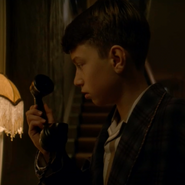