Communism is a social movement that supports workers' rights and the abolition of social classes. They believe the means of production should fall under common ownership of the people and living in a stateless society through the establishment of a communist government.

Many believed that their working-class agitation would lead to a revolution similar to the one in Russia in 1917. 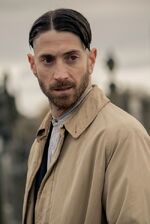 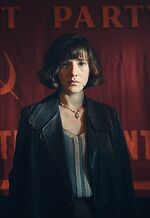 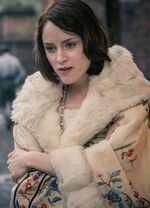 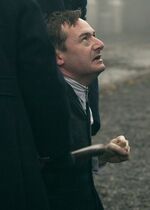 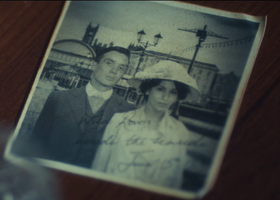 Relation to the Peaky Blinders

Aside from Ada Shelby wedding Freddie Thorne it is also mentioned that Tommy Shelby was sympathetic to the cause before he went to war.

Jessie Eden, loosely based on the real person, was a key figure in Tommy's rise to power as an MP.